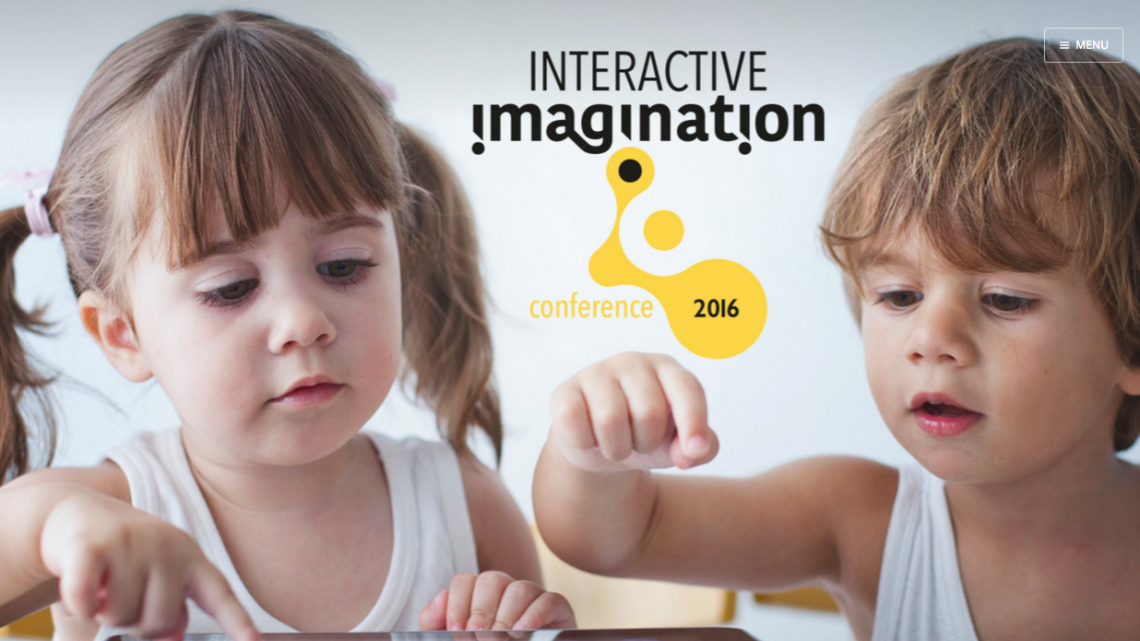 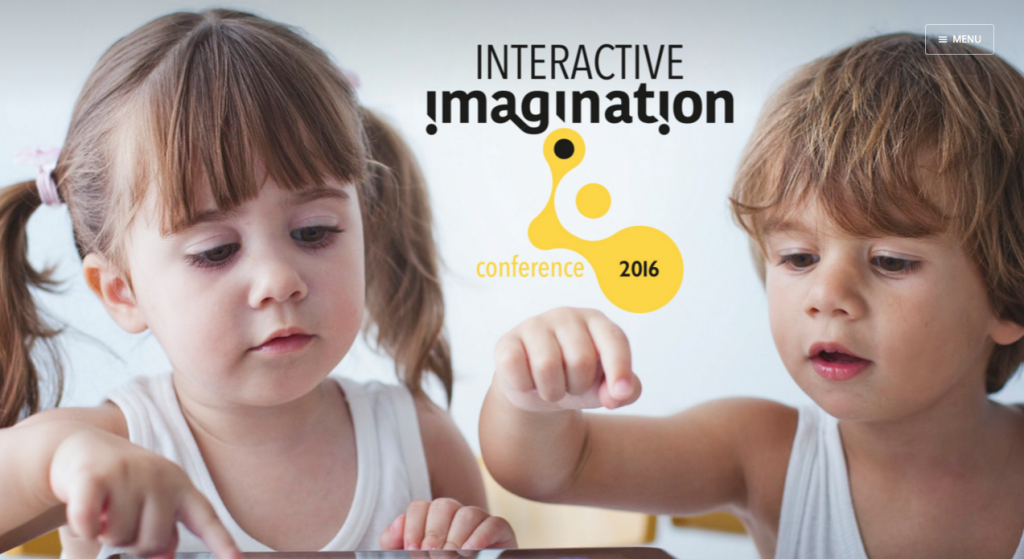 Our team of Ultravioletto will take part at “Interactive Imagination Conference” with a case study in interactivity. Here you can find the program of the three days of the event and here the description of what we’ll discuss. Hope to see all of you there!.

Concept of the conference

Interactivity is one of the most remarkable effects of the increasing penetration of digital technologies in our lives. Two interconnected aspects of this complex phenomenon should be immediately highlighted. The first one is the Environmental Interactivity which outlines the transformational operations carried out by technologically supported human activity exerted on the environment. The second one is the Cooperative Interactivity which has to do with technologically mediated cooperation among individuals together with the ability to achieve results that cannot be directly ascribed to the mere addition of single contributions – it is the case of crowdsourcing.

From an anthropological point of view, both phenomena are associated with the extremely high level of complexity of the adaptive processes displayed by the human species. Philosophical investigations showed that this was possible because the origin of interactivity, in both senses mentioned above, should be referred to a peculiar performance of our “imagination”. More precisely, this performance consists in the capacity of our imagination to process data received from the senses in a synthetic and inferential way (namely elaborating and integrating data with cognitive hypotheses), and to systematically share the results of this complex elaboration, for example through linguistic forms. In other words, the two forms of interactivity could not exist without referring to something like an image in the widest sense of the word: a scheme, an imaginative framework, an action plan, a predictive hypothesis, an operational rule, a project, something that has an internal origin, but is certainly externalized and communicable in its function.

Assuming the phenomenon of interactivity in this way, we have to admit:
A) Interactivity is not defined yet in its most important implications – especially in relation with imagination, images and language;
B) These implications may shed light on the creative aspects of interactivity, in particular on the ability to coordinate available technologies performing two main functions: the cognitive and cooperative functions, and those concerning personal identity and the processes of individuation.
The conference aims to clarify both issues: the philosophical implications and the creative potentialities of what is defined as “interactive imagination”.

As far as the first issue is concerned, the ability of imagination to interact with the world outside (Environmental Interactivity) should probably be considered as the main factor of the specific type of knowledge and technology of the human being. This thesis is a common thread of the whole history of Western thought and is formalized in some philosophical paradigms (Aristotle, Kant, Benjamin, phenomenology) which we are going to address from the new point of view of the interactive imagination. On the other hand, environmental interactivity has an important relation with the cooperative interactivity not only in terms of saving and sharing the results of the former, but also in terms of learning and projecting. In all these cases, innovations introduced by digital technologies shall not be underestimated.

Therefore, the conference aims to review the following issues:
1. The problematic distinction and synergy in Aristotle between a conception of phantasia as illusion and a conception of “imagination” as involved in practical deliberation;
2. The schematism of imagination as the foundation of the synthetic character of human cognition in Kant;
3. The overlapping of historicity and technology in perception and production of images in Benjamin;
4. The features and functions of imagination from a phenomenological and scientific point of view, entailing topics which range from the embodied cognition to the extended mind.

In the background of this preliminary and multidisciplinary investigation, the main question addressed by the conference clearly emerges: considering the interactive character recognized in what we call “imagination”, is it possible to more adequately describe: A) the specific features of the interactivity associated to digital technology; B) the opportunities not yet emerged?
As far as the second issue is concerned, the framework that appears is particularly significant: the most important creative outcomes of digital interactivity are not occurring, as one might expect, in the field of the arts, but rather in the field of a cooperative action often combined with a “political” configuration of the environmental interactivity. The term “political” indicates here precisely the space of reorganization of the environments inhabited by the humans (poleis), as well as the rules which govern them. In particular we are dealing with technological environments which redefine the horizon of the political space, of the community and of the processes of individuation articulated on this background.