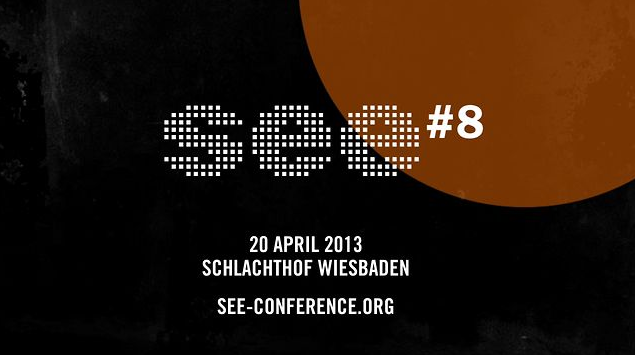 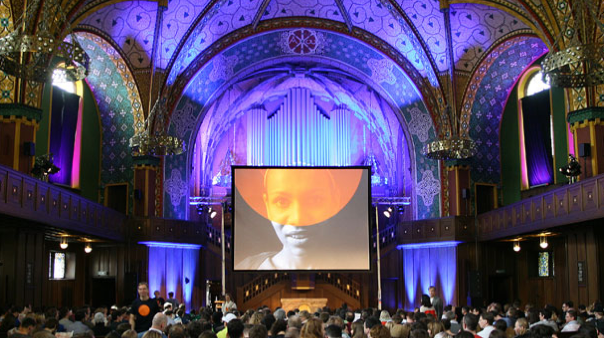 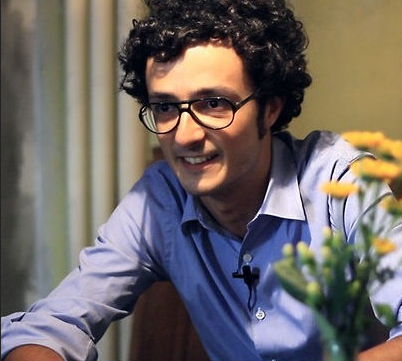 Francesco Franchi is art director of IL-Intelligence in Lifestyle,the monthly news magazine of Italy’s most read business magazine Il Sole 24 ORE. The italian-born journalist and art director lives and works in Milan. Before he started as an Art Director at IL-Intelligence in Lifestyle, Francesco was senior designer at Leftloft in Milan and New York. He received his Master of Industrial Design at the Politecnico di Milano with honours. In his thesis RE-Designer, Francesco already dealt with the meaning and significance of design in the context of republication of newspapers and magazines. 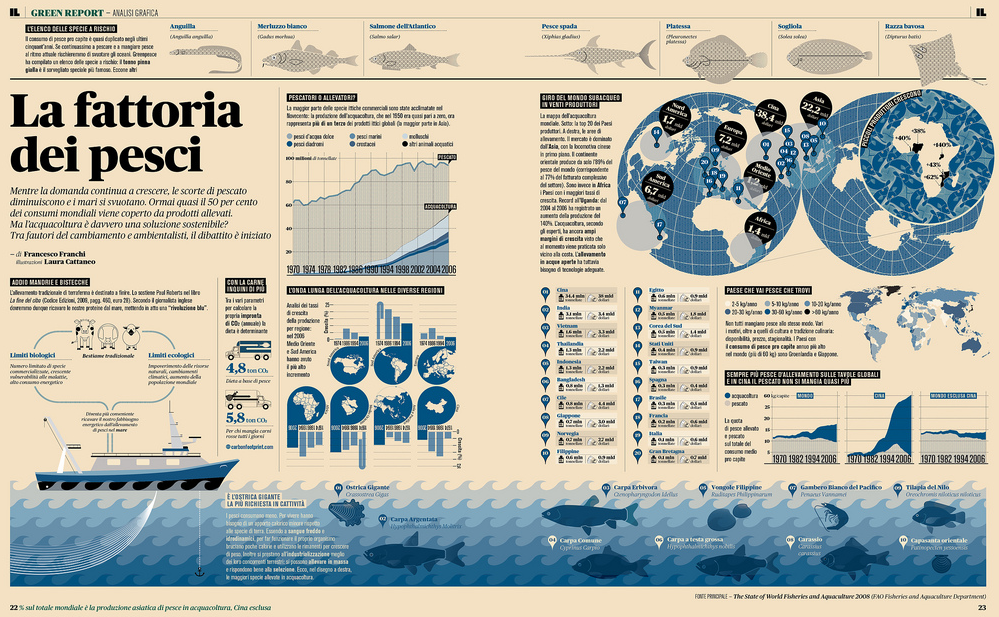 Francesco’s work has been awarded several times, including the European Design Award. Publications on the topic of information visualization, as well as the book- and graphic design pick up on his work as much as exhibitions and museums in Europe and the United States.

Catalogtree experiments in various fields such as micro robotics and typography. The dutch design studio is highly interested in self-organising systems. Catalogtree was founded in 2001 by Daniel Gross and Joris Maltha. Experimental tooling, programming, typography and the visualization of quantitative data are only a small extract of their daily business. Their work ist acting to Catalogtree’s own maxim “Form Equals Behaviour”. Recent endeavours include an interactive documentary for the iPad, a swarm of 21 bristle bots and a double pendulum gear clock. 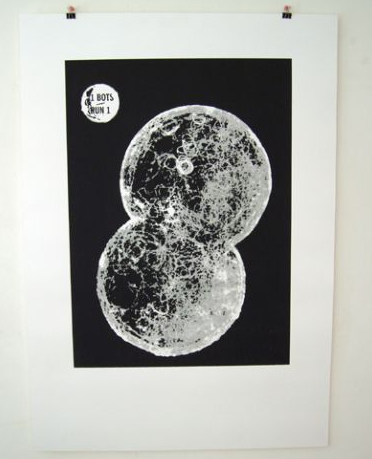 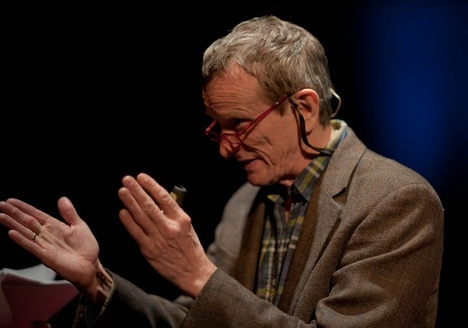 Antony Turner is founder of Carbon Visuals, whose visualization New York’s carbon emissions – in real time went through media in the end of 2012 and generated a lot of buzz. Antony is CEO and responsible for the strategic development of the Carbon Visuals project. Besides, he is founder and managing director of the consulting firm CarbonSense. Carbon Visuals is dedicated to the visualization of energy balance. The project focuses on visuals based on references in the natural habitat of the observer and therefore creates a tangible basic for decision-making for personal action.

Next post Interactive Design - The Best of Projection Mapping 2012