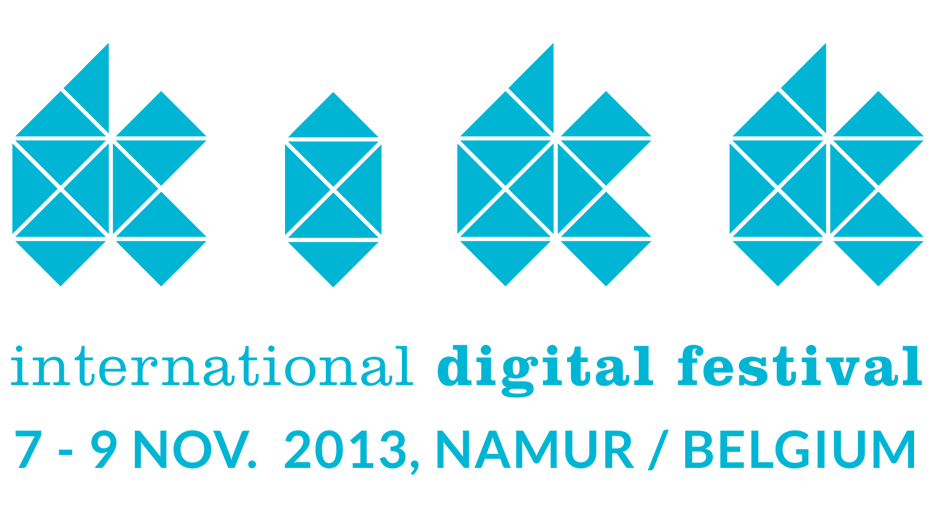 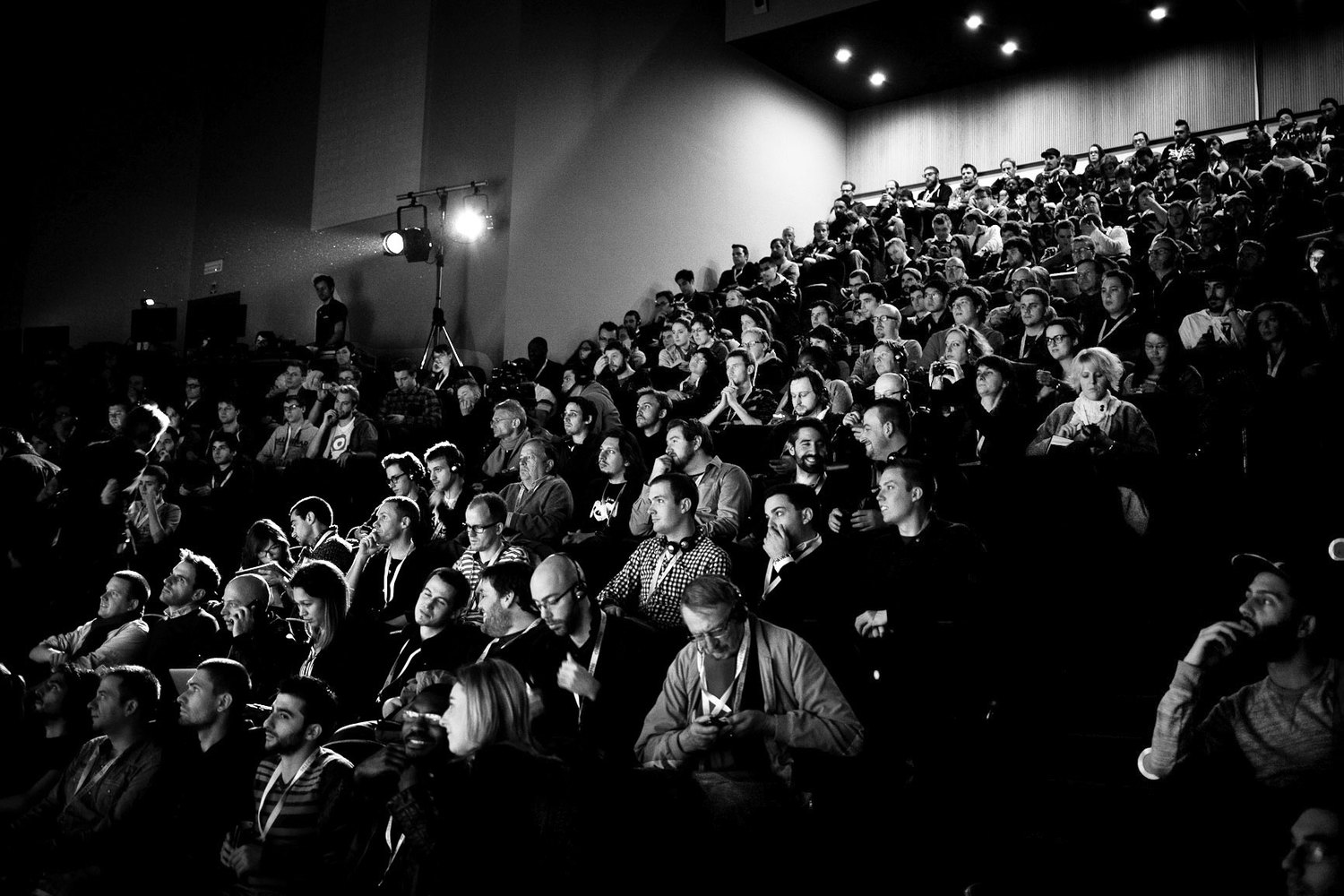 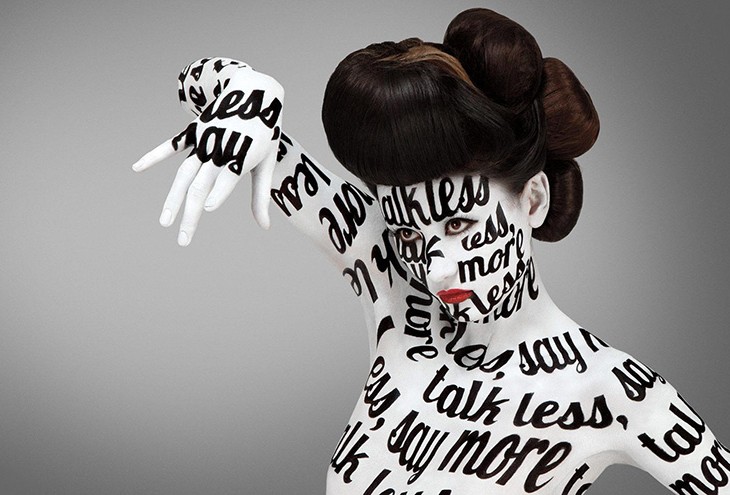 Jessica Walsh is a designer, art director, and illustrator working in New York City. She is a partner at the New York based design studio, Sagmeister & Walsh and teaches at the School of Visual Arts. Her work has won numerous design awards from the Type Director’s Club, Art Director’s Club, SPD, Print, and Graphis.

Dr. Poupyrev’s research focuses on inventing technologies that seamlessly blend of digital and physical in devices, everyday objects, living and working environments. His work spans a broad range of research fields including novel mobile sensor technologies, wearable and mobile computing, energy harvesting, haptic user interfaces, shape-changing and flexible computers, augmented and virtual reality. Ivan has been named one of the 100 Most Creative People of 2013 by Fast Company magazine.

In 2011 he was appointed as »Meisterschüler« (Master Scholar under the patronage of Prof. Joachim Sauter). He is a founding member of the charity organisation Pratham e.V. a non-profit organisation that promotes education of slum dwelling children in India. Today he lives and works in Berlin, drives his classic Austin Mini Cooper, drinks Yerba Mate and plays tablefussball. He loves to find non-intentional use for technical equipment and wants to find the limits of technology to then cross those borders and design specific needs from it. His works has been featured in a range of art and design publications and has gone on to several exhibitions and international design festivals.

He works as Art Director and Concept Designer for the design studio ART+COM where he develops medial environments, designs media installations and envisions innovative objects. Having recently given talks at various events and universities throughout Europe, Felix also enjoys sharing his passion through public speaking.

Kyle McDonald is a media artist who works with code, from interactive installations to tactical performance. He regularly contributes to open source arts-engineering initiatives such as openFrameworks, with an emphasis on interaction and computer vision. He advocates critical openness, and tries to push the limits of sharing in his daily practice.

Evan Roth is an American artist based in Paris whose work explores the relationship between misuse and empowerment. Creating prints, sculptures, videos and websites, the work is defined less by medium and genre than by its appropriation of popular culture. Rothâ€™s work is informed by the misuse of seemingly rigid structures and the effect that philosophies from hacker communities can have when applied to non-digital systems. 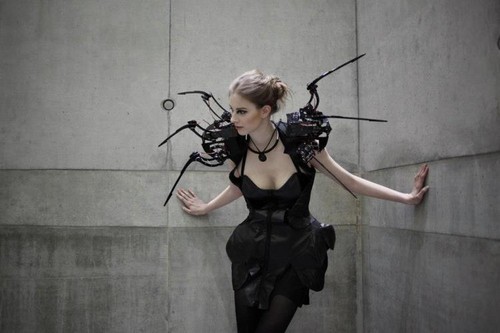 Dutch based designer  Anouk Wipprecht  is a rising star in the emerging field of “fashionable technology”; a rare combination of sartorial knowhow combined with engineering smarts and style, she has in a very short period created an impressive body of tech-enhanced designs bringing together fashion and technology in an unusual way. She creates technological couture; with background in fashion design combined with engineering, science and interaction design, she creates systems around the body that tend towards artificial intelligence; projected as ‘host’ systems on the human body, her designs move, breath, and react to the environment around them.

Pleix is a community of digital artists (graphic designers, 3d artists, musicians…) willing to mix their skills to gain greater freedom for various projects. The Pleix touch could be a common work on limits, contradictions and accidents that show the fragility of the digital world. We are all based in Paris.

We never put our inviduals name  but sign our different projects under the name of PLEIX. We work together since 2001. We are all complementary technically and creatively and it’s an ideal situation for us to be together. Working together is a great help, we all believe that image, sound & edit are all equaly important.

Usman Haque is director of Haque Design + Research and the founder of Pachube, a real-time data infrastructure and community for the Internet of Things. Trained as an architect, he has created responsive environments, interactive installations, connected devices and dozens of mass-participation initiatives. His skills include the design and engineering of both physical spaces and the software and systems that bring them to life. He received the 2008 Design of the Year Award (interactive) from the Design Museum, UK, a 2009 World Technology Award (art), a Wellcome Trust Sciart Award, a grant from the Daniel Langlois Foundation for Art, Science and Technology, the Swiss Creation Prize, Belluard Bollwerk International, the Japan Media Arts Festival Excellence prize and the Asia Digital Art Award Grand Prize.

Resn are a team of lovers and fighters driven by a singular vision: to infect minds with gooey interactive experiences that will amaze and stupefy. Our creative nodes in Wellington and Amsterdam contain an eclectic team of highly skilled individuals who seek out the new and unexplored recesses of the online.

Andrew Shoben is the founder of Greyworld, a world renowned artists’ collective who create art in public spaces. Primarily, Greyworld’s work is about play, and allowing some form of creative expression in areas of the city where there is usually none. Greyworld has created works in some hugely coveted locations across the world, and they now have permanent installations in fourteen countries.

Paolo Cirio  is a media artist known for his controversial and innovative artworks. He has won several international awards, exhibited in major museums and art institutions worldwide. Cirio’s work deals with various issues related to the emergence of digital media in fields such as copyright, privacy, transparency, finance, advertising, geopolitics, democracy and fiction. He has worked in various fields: net-art, street-art, video-art, software-art and experimental fiction.

Make Your Own 3D Printer 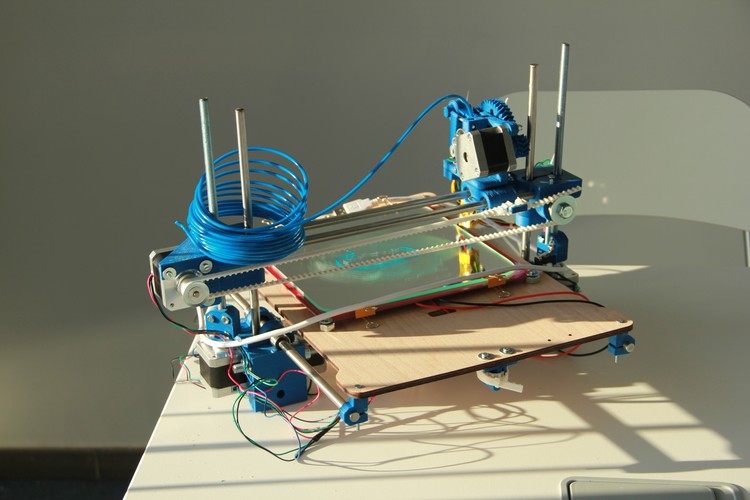 Build your own PrintrBot in a day and return home with your own 3D printer !

In this one-day workshop, you will build your own printrbot together in a small group of enthousiastic printrbot builders. ( Max 4 machines per workshop )

A complete printrbot kit will be offered by KIKK to a group (applications open in September) and others will be able to gather and share the price of the other kits.

The workshop is guided by an experienced 3D printer builder coach, and you will be fully assisted in building your machine step by step. 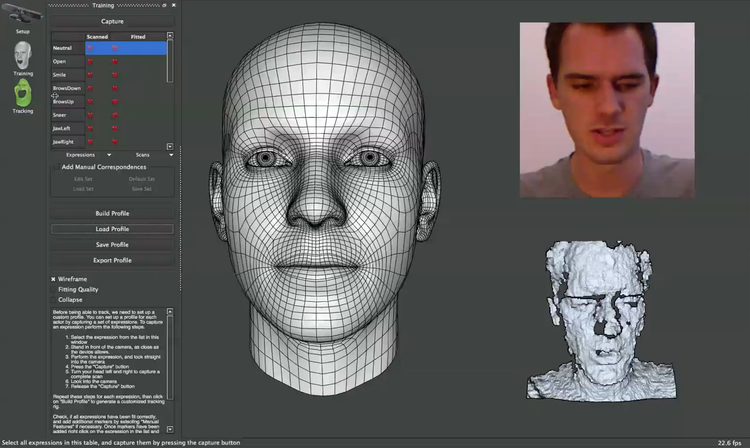 We will discuss face tracking, including the history and science face analysis, and the social and cultural implications. After getting a basic orientation in the topic, we’ll start writing code to use face tracking in real time to control tasks that we usually accomplish with the keyboard, mouse, or other interfaces. The exercises will be somewhere between absurd and playful, but should ultimately provide some tools and inspiration for executing a number of interesting projects outside of the workshop.

Dyskograf is a graphic disk reader. Each disc is created by visitors to the installation by way of felt tip pens provided for their use. The mechanism then reads the disk, translating the drawing into a musical sequence.

Camille Scherrer is a swiss designer. She likes to play at the intersection of technology and art, looking for new fields of investigation. She created her own universe inspired by the mountains where she grew up, animals, cable cars and old postcards.

The Sound Poster 1.0 is the first experiment in which Trapped In Suburbia tries to mix digital with analog or the other way together. The biggest reason is that the ‘experience’ is considerably larger. Digital installations / projects / apps are often linked to a screen / tablet and that means that for example the environment or material (tactility) play a minimal role while these aspects a large role have on our experience. The Sound Poster is the first experiment with what you can do with a poster (print) in combination with technology (digital). In this case, they use the open source technology and software Arduino and is connected with conductive copper ink. When the resistance changes, the sound changes with: soft touch gives a different sound than hard on the poster prints. The sound is now based on a synthesizer sound, the team is now working on a sequel in which the sound is more based on real classical instruments.